The Evolution of Reiki 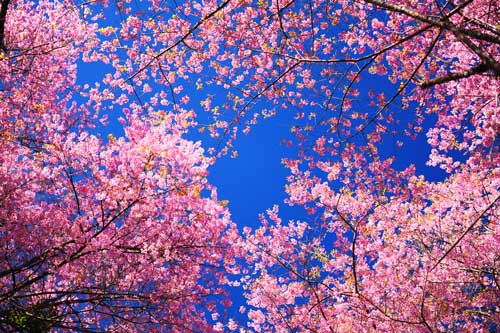 The Evolution of Reiki

In order to differentiate between the two variations of Usui Reiki, it is important to understand that Reiki was meant to develop over time. Usui Holy Fire® III Reiki is an EVOLUTION of the classic Usui-Tibetan Reiki.

Reiki founder, Mikao Usui (1865-1926) from Japan, said Reiki was meant to evolve over time. He said there were six levels of Reiki that one could reach. Number one was the beginning and number six was the top. Usui Sensei placed himself at number five, or “one step below” the top of the Reiki healing system. His point was: There will always be higher levels of Reiki energies to attain. Since we think of Source/God as infinite, we know there will always be higher levels of enlightenment and healing.

Here’s a brief historical timeline of the evolution of Usui Reiki through history.

From all this we can see that Reiki was meant to develop over time. Holy Fire® energies came to Reiki to answer the increasing needs for healing of the world. 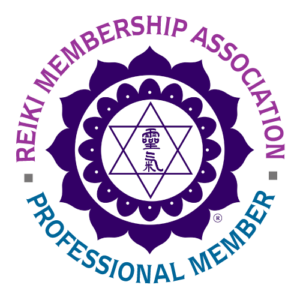